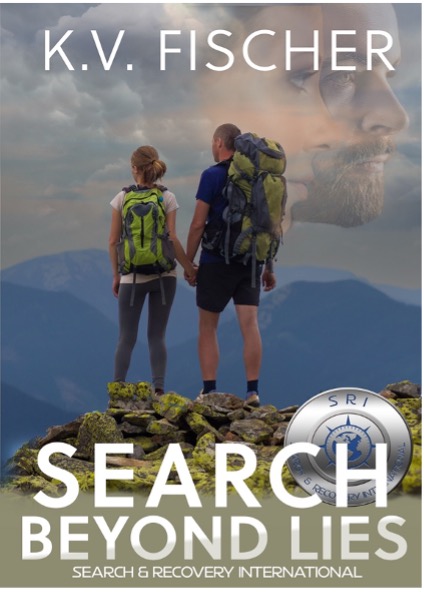 A Contagious Type of Friendship that Brought Strangers Together

Loveland, Colorado, July 2022— On July 5, 2018, Brian Perri was reported missing on Mount Meeker, one of the most dangerous mountains in Rocky Mountain National Park, after a selfie revealed his last known location as the summit. Inspired by her son’s role in the search that was covered by news media far and wide, Loveland resident K.V. Fischer penned the recently released Search Beyond Lies, Book One in the Search & Recovery International Series. Though a work of fiction, the book’s inspiration lies in the rare type of friendship her son, J.C. Fischer, and Kimo McEwen had with Brian, where they put their lives on hold and jeopardized their safety and well-being to search for him.

A suspense thriller with a dash of romance, Search Beyond Lies tells the story of the search for a missing scientist, a top-secret project, and a ticking clock. Desperate to find his friend and mentor, James Frankel knows that only former Army Ranger, Charlie Sommer can help him. But how can he trust a woman who’s keeping secrets?

As a former Army Ranger, Charlie Sommers garnered the reputation of having the highest search and rescue success rate, but she’s plagued by the one she left behind. Now she’s on the verge of an exciting new beginning as a part of Search & Recovery International where her secrets are safe. There’s only one problem: the new assignment will take her back to Colorado and the loss that still haunts her.

The clock is ticking down. With their lives¾and their hearts¾at risk, Charlie and James join forces in an attempt to save the scientist and the world from catastrophe while finding the truth beyond lies in this action-packed thriller. It is available at https://amzn.to/3ueVmTO.

K.V. Fischer is an attorney, speaker, and published author with more than 20 years’ experience in the corporate, government, and private sectors. Although she is extensively published in nonfiction, with one book and more than 100 articles (the majority of which were ghost-written), her passion has always been writing suspense thrillers. Search Beyond Lies is the first in the Search & Recovery International Series and her second suspense thriller. 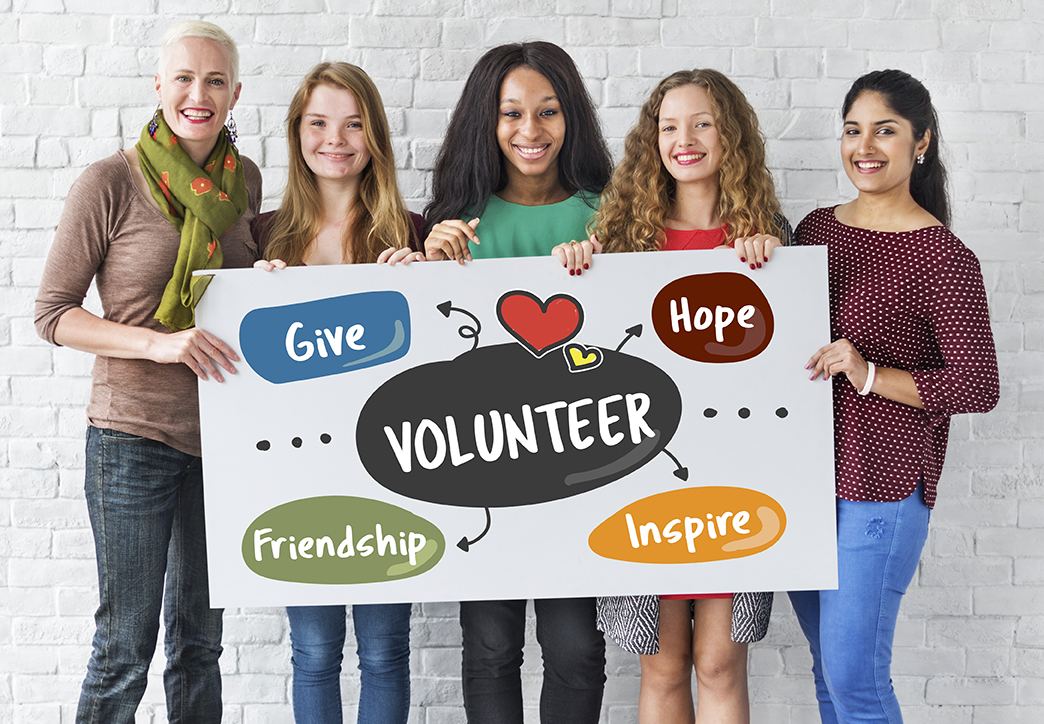 GR8 Ideas for your Favorite Charity 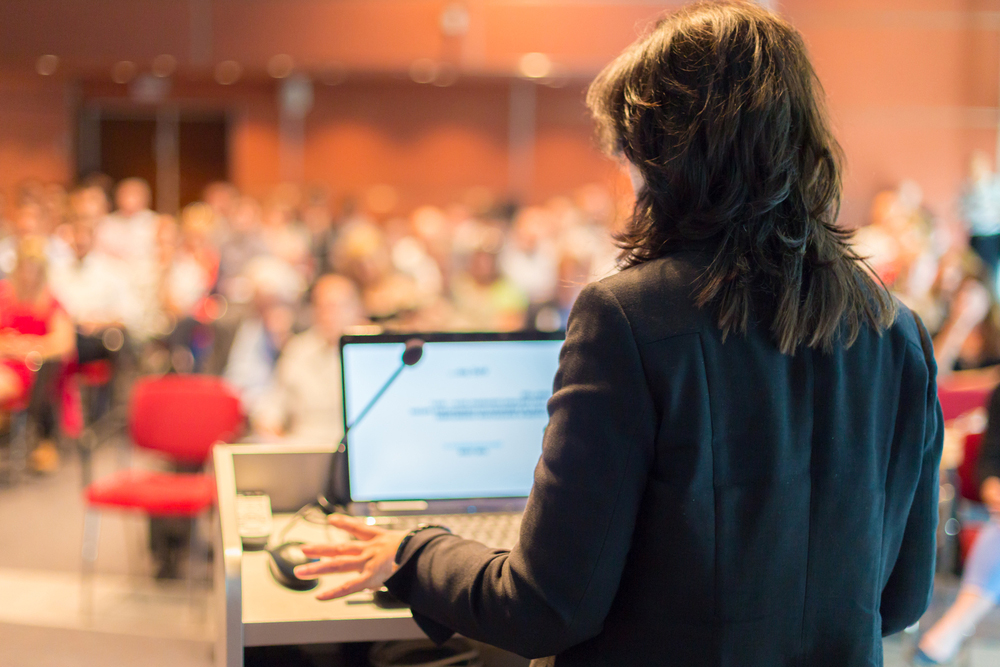 Confidence in a Crowd 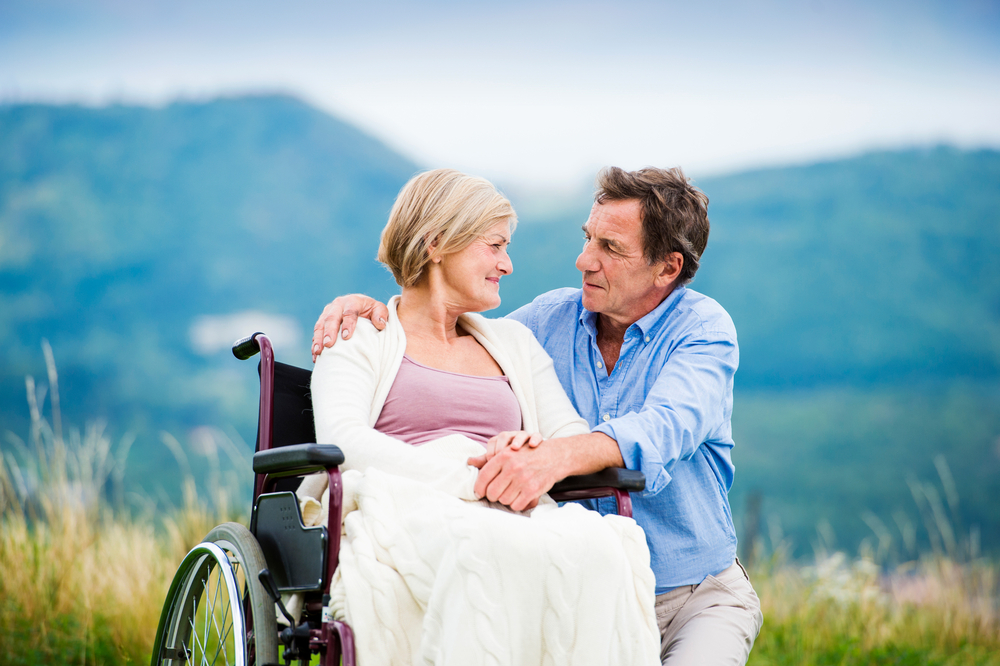 Can We Really Do it All?